Howard Stern has spoken out in support of America’s Got Talent winner Kenichi Ebina, who won the show this week after impressing the judges and voting public.

He performed with a unique blend of dance, illusions and special effects – taking him to the top of the heap in what was a very competitive final.

Stern, a judge on the talent show, told Us Weekly:

“You know, every time someone was eliminated tonight, it was really kind of shocking, because these are really talented people. 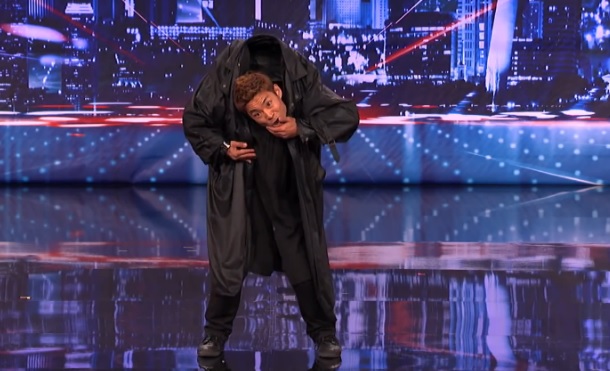 Kenichi Ebina has been praised by Howard Stern (YouTube)

“They all gave it their all, but Kenichi is one of a kind and I said, ‘Let’s find a superstar’, and I think we did.”

Stern also said in the same interview that he’s already been asked back to the next season of the hit show, but hasn’t given an answer just yet.

Enchini will headline the America’s Got Talent live tour when it starts in November.