Khloe Kardashian has taken to Twitter in the wake of her divorce from sportsman Lamar Odom.

And now, as rumours circulate about who the star may or may not have moved on to, she has taken to Twitter to ask her fans and the media to leave her alone for a while. 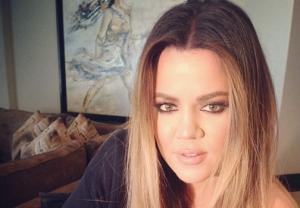 “This, in and of itself, is heart breaking and torture to my soul,” she wrote. “Please, I don’t need the extra rumors and BS right now.”

Earlier this week it was also reported that Lamar’s daughter Destiny had taken to Ask.fm to insist that she was not remotely upset about the news – celebrating that now she gets her father “all to myself”.

She also hit back at one follower when they referred to Khloe as one of her “parents”.