JLS singer Marvin Humes may have found fame on The X Factor, but he’s joining rival singing show The Voice as host in 2013.

Following previous news that Emma Willis would be one of two new presenters for the hit competition, Humes has been confirmed to be joining her when it returns in 2014.

“I’m so excited to be a part of the new series of The Voice,” he said in a statement. “I have always been a big fan of the show and love that musicians are given such a great opportunity to reach such a wide audience.

“I’m thrilled to be working alongside Emma and be part of a new team on The Voice. It’s going to be even bigger and better with this new series. I can’t wait to start.” 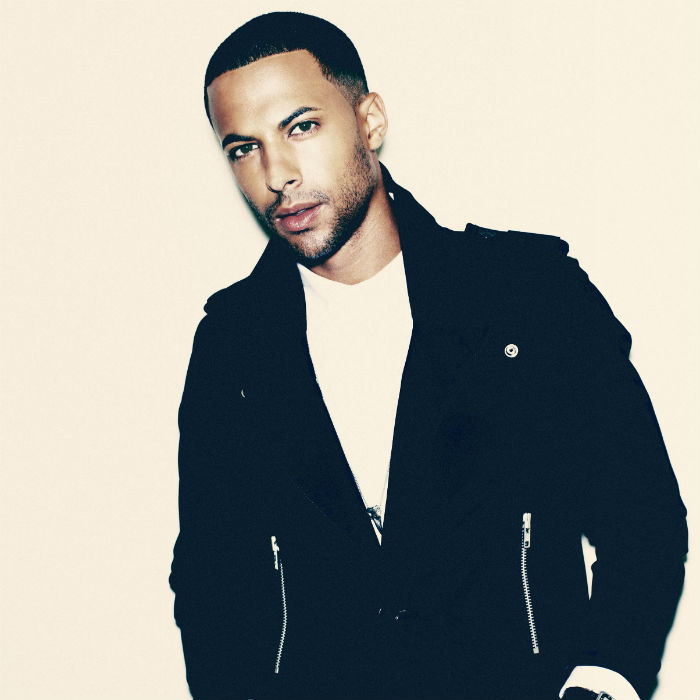 Holly Willoughby and Reggie Yates confirmed on Saturday that they were quitting the show, but Willoughby made sure to wish good luck to Willis on Twitter. Willis also insisted that she would not be leaving Big Brother.

The show is having something of an overhaul for its third outing, with Kylie Minogue added to the coaching panel as a replacement for Jessie J and Danny O’Donoghue. A fourth coach, to join Kylie, will.i.am and Tom Jones, is yet to be confirmed.

The show has also moved its time-slot to January from its original launch date in March.