Country-pop superstar Taylor Swift was bizarrely listed as the Next Of Kin by a pilot, who has been killed in a Nashville plane crash. 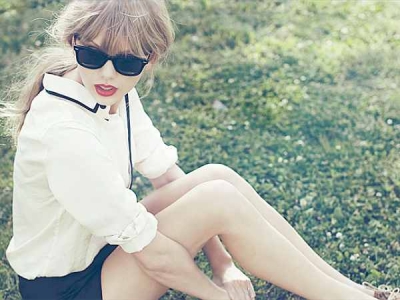 Taylor Swift is involved in an odd incident (PR)

The October 29 incident has completely stumped investigations trying to find out what happened.

Swift, it turns out, was contacted by authorities when it was discovered that Callan listed her as his next of kin in paperwork for his flight club. The singer, by all accounts, had absolutely no idea who he was or why she had been chosen by him.

“The first we heard of this was when the appropriate authorities contacted Taylor’s management about the crash. Taylor does not know this person.”