5 Seconds Of Summer are locked in a tight Number One battle with Ella Henderson.

The X Factor contestant is the reigning No1 act at the moment, but the new 5SOS track is marginally ahead of her at this midweek stage. 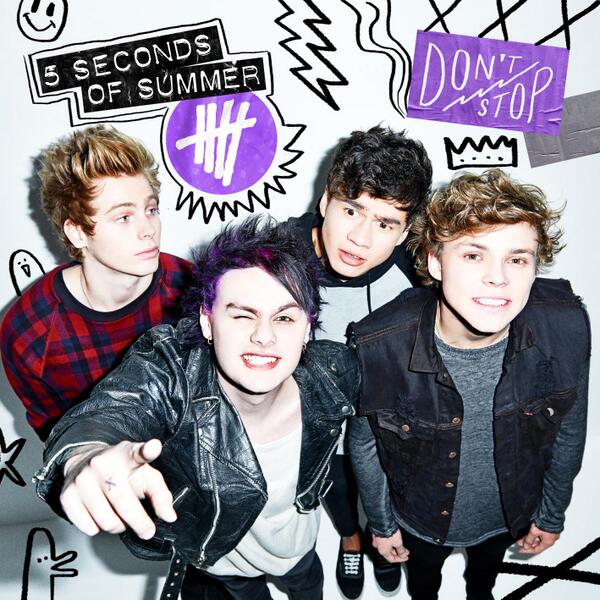 However, Henderson’s sales are reported to have picked up, and she is only 22,000 copies behind the Australian boyband’s new single ‘Ghost’.

Elsewhere, George Ezra is looking set to chart at No3 with ‘Budapest’ and Demi Lovato is looking likely to enter just outside the Top 10 with ‘Neon Lights’.

Lana Del Rey, meanwhile, is tracking towards her second consecutive No1 album with Ultraviolence, which has sold 30,000 copies this week so far.

She is narrowly ahead of Linkin Park’s The Hunting Party, which has sold 16,000 this week so far.