Robert Pattinson has opened up about the trajectory of his career following the huge success of the Twilight franchise.

Speaking to The Daily Beast, he was asked if his new films like The Rover are an attempt to shake off his character in the vampire movies, Edward Cullen. 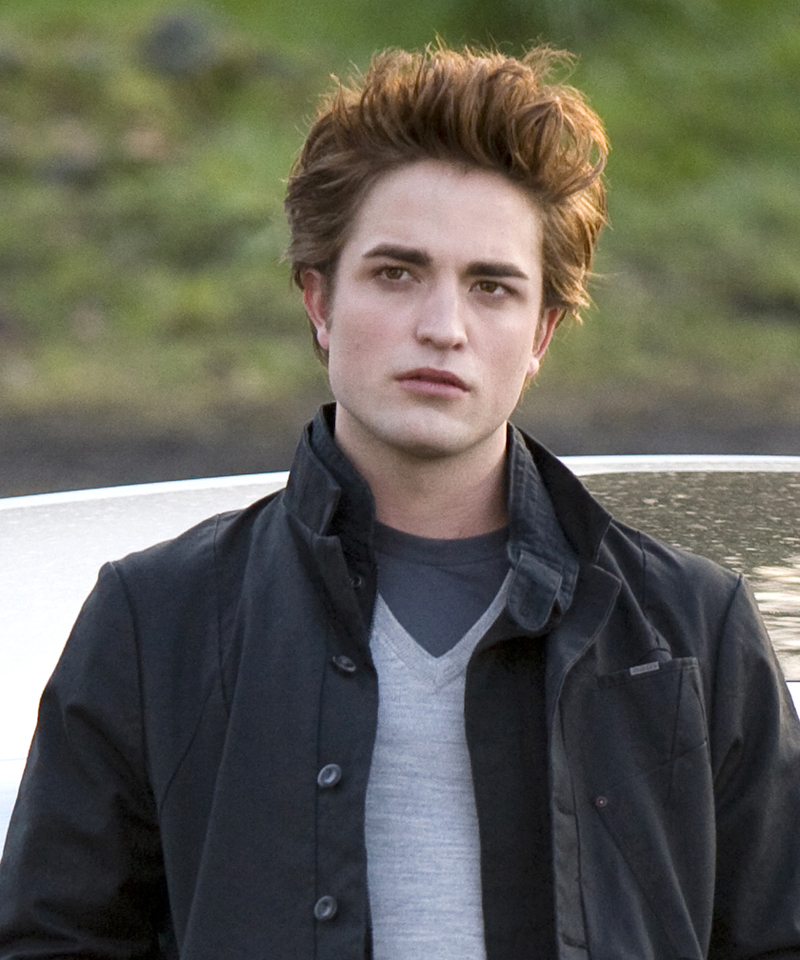 “I never even thought of all the Twilights as a single entity. They were all separate movies for me. I mean, I forget how to act in between every single movie!

“But I’ve always thought that nothing comes for free. You get paid a bunch of money. You get a bunch of opportunities. And you’ve got to pay for it somehow. And in my case, I paid for it by having to figure out how to walk down the street [without getting mobbed]. I paid for it by people thinking I was one thing.

“That’s my major desire as an actor — to have no one know who I am. To have no preconceptions. So obviously when a character becomes iconic, you have to deal with the baggage that comes with it.”

He also had a lot of time for Jennifer Lawrence, saying:

“She’s amazing. She’s absolutely incredible. But also we’re different types of people. She seems like she’s super-confident — and I don’t have the kind of confidence. She glows. I think you can fit that into quite a few different areas. Whereas I’ve got a kind of sneak-through-the-cracks style.”