Former X Factor duo Jedward had a near death experience in Dublin when they were trapped by incoming tide on the Malahide Estuary.

The twins, who have found success in the Irish music charts and on Celebrity Big Brother since appearing on the ITV talent show in 2009, were with a third family member when the trouble arose late on Tuesday night. 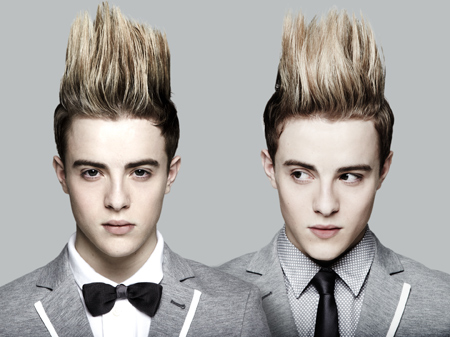 Their mother Susanna Grimes has spoken to the Irish Sun about the “terrifying” ordeal, saying:

“The boys were getting more and more desperate as the water was coming in. Thank God the Coast Guard sent the helicopter up and it found them trapped on sands near Malahide,”

Their UK peak was No17 with debut set Planet Jedward, though all three have hit No1 in Ireland.