Cheryl Cole has teased snaps from her upcoming music video.

The star’s visuals for ‘Crazy Stupid Love’ will premiere online on Monday (June 9) and in the meantime she has shared still photos – which reveal it is set in a concrete-laden large room and is packed with dancers.

The song itself was written by Wayne Wilkins, who previously penned her breakout hit ‘Fight For This Love’  back in 2009.

‘Crazy Stupid Love’ is the first cut from Chezza’s upcoming fourth solo album; the follow-up to 2012’s A Million Lights.

Check out the pics below! 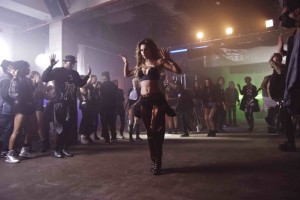 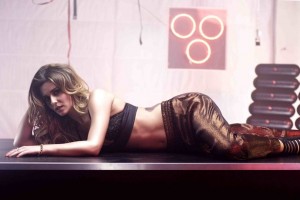 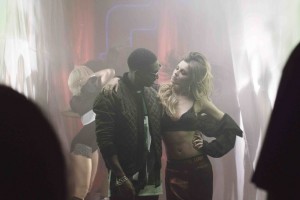