A massive congratulations is due to singer Fergie and her husband Josh Duhamel, who are now officially parents! Black Eyed Peas singer Fergie gave birth to a baby boy earlier today, naming him Axl Jack.

The birth took place in Los Angeles, and was a pre-scheduled C-section, according to Gossip Cop. The newborn apparently weighs in at 7 pounds and 10 ounces, and is the first child for both Fergie and Josh. How cute!

The couple married in 2009, and Duhamel revealed on TV last month that they had been expecting a boy. 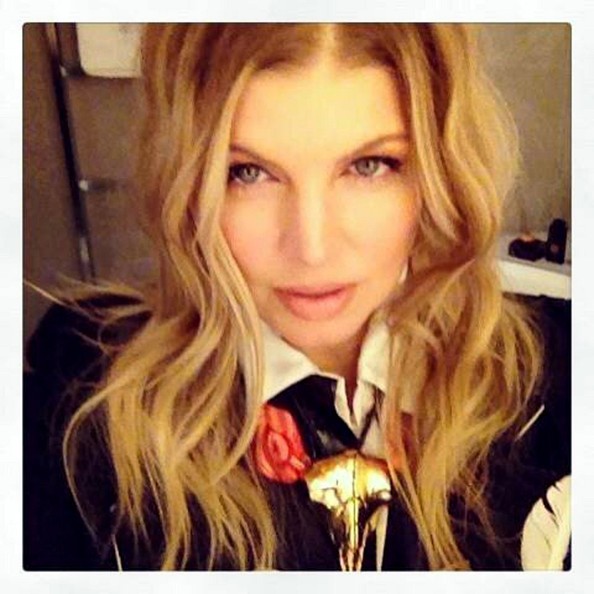 Fergie’s band the Black Eyed Peas are currently on an indefinite hiatus, during which time will.i.am has enjoyed huge solo success and become a popular mentor on BBC show The Voice UK.

The group broke records with their hits, including ‘Boom Boom Pow’, ‘Where Is The Love’ and ‘I Gotta Feeling’.

Our best wishes go out to the new family!