The move came after it was alleged in the press that the main villain in the new musical based on the ITV show, I Can’t Sing!, is modelled on the 26-year-old. 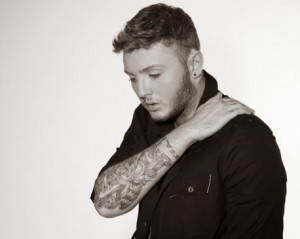 It was rumoured that the character’s rap song was written following Arthur’s own controversial rap battle last year, in which he called rival Mickey Worthless a “f**king queer”.

“@SimonCowell I should “shut up and put out records” or else this? Cue more media bullying.”

He was referring to a comment Cowell made about Arthur’s media-baiting behaviour over recent years; saying:

“I think James, unfortunately, has so many issues with what he has done publicly – which is a real issue with me.

“Somebody should have told him to shut up and just put the records out.”