Jessie J has again dismissed speculation that she behaved like a diva behind the scenes on The Voice UK. The ‘It’s My Party’ singer departed the reality series last month after two seasons as a coach, having failed to ever take one of her artists into the Top 3.

“The diva thing [routinely turning up late to film] on the show made me laugh, because [which female presenter] hasn’t had it? 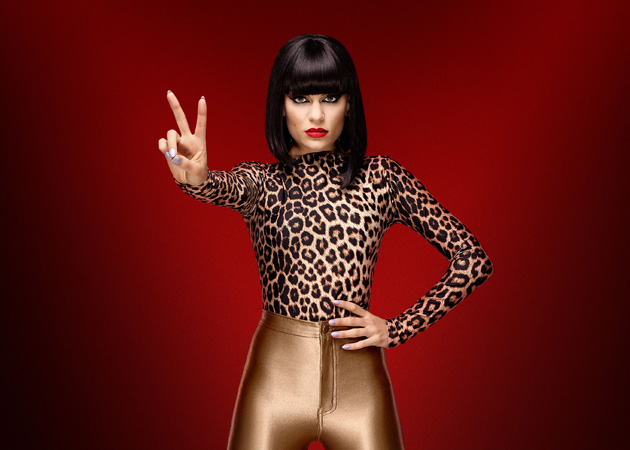 Jessie J on The Voice (BBC)

“I spoke to Tulisa about it and Kelly Rowland and Nicole Scherzinger, I know all of them. They all had the same thing.”

“No-one spoke about Danny, Will or Tom when they were late – but we were all late – some days. Like we all are for work sometimes. But it’s just one of those things – it is what it is.”

The popstar also shared her opinions on women’s roles in the industry, saying:

“You know, as a woman, it is tough to get to the top – like to get to that respected level in this industry – in any industry I think.

“Like, I’m sitting at the same awards ceremony tables. I’m going to the same massive meetings. I’m performing at the Olympics with all these guys.”