Ryan Murphy has said that Cory Monteith’s character in Glee will not die from an overdose. Monteith was found dead in his hotel room in July, with a “mixed toxicity” of heroin and alcohol in his body. His character Finn Hudson will be killed off in the Fox series when it returns next month.

“At one point, we were going to have his character die after an accidental drug overdose — that was something we had considered. But we have decided that we’re not going to have him pass from that. 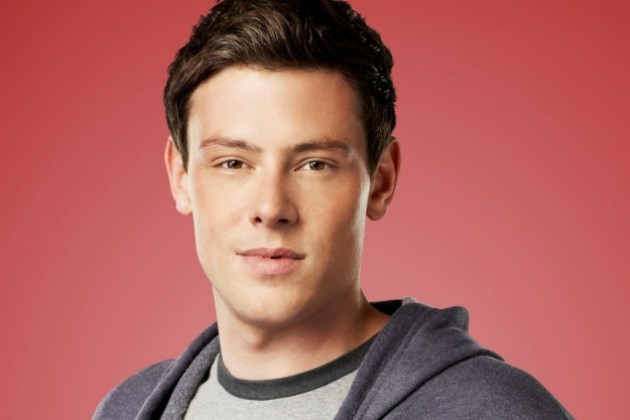 Finn Hudson’s death may not be explicitly explained (PR)

Production resumed on the show earlier this month, and will go on hiatus once the first three episodes of the new season have been filmed. The third of those episodes will be a tribute to Finn and Cory.

“It’s been hard for a lot of people,” Ryan said. “But the really difficult thing is coming. We start shooting the memorial episode this week.

“But I think it turned out to be a lovely tribute, and it’s a very heartfelt look at how young people grieve.

“We loved Cory and we loved Finn and it feels like a huge loss and a huge heartache not to have either of them. We’re trying to craft an episode that’s not just about us grieving but about a lot of the young fans grieving.”