Drew Barrymore is a mother again!

The actress gave birth to a baby girl named Frankie yesterday (April 22), according to her rep. Frankie is the star’s second child with husband Will Kopelman, and a sister to another girl named Olive, who was born in 2012. 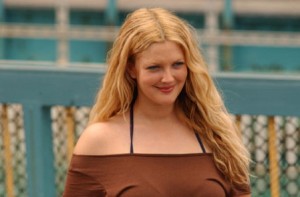 The couple have yet to comment officially on the joyous news, but their spokesperson assures fans that all are well.

Drew has a new movie coming out soon with Adam Sandler; which will see them reunite following the successes of The Wedding Singer and 50 First Dates.

She’s also a keen writer and producer, and helped put together He’s Just Not That Into You.