Amanda Holden has spoken out about how exactly she got the job as a judge on hit ITV series Britain’s Got Talent. The variety show, which will return to ITV in 2014, saw Holden apparently reeled in as a last-minute replacement for someone else, who dropped out at the last moment.

Speaking at the Cheltenham Literature Festival, she recalled:

“Historically, someone dropped out. I was told it was all kinds of people. My favourite one is Cheryl Cole, I like to think it was Cheryl. Thank you Cheryl. 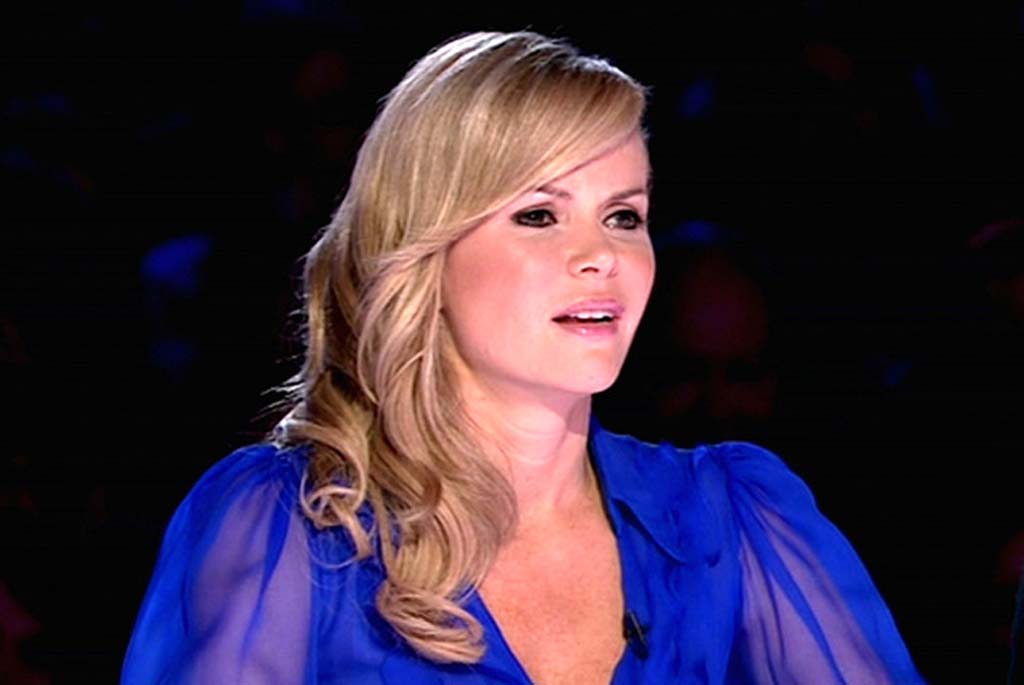 Amanda Holden is on Britain’s Got Talent (ITV)

“My manager said, ‘This really interesting call’s come in – it’s Simon Cowell’, and I literally went ‘Yes’. ‘You don’t know what it is?’ ‘Just yes, yes’.”

She also said that her ill-fated marriage to Les Dennis helped inform her decision to sign up for the very first series.

“I was pulled in at the last minute to go and be a judge on this show – it was a bit like Opportunity Knocks and, of course, being married to Les all those years I was really very aware of variety and those kind of shows and passionately interested in all of that and a firm believer that variety belongs on television,” she said.