She’s become hugely popular as the host of Channel 5’s Big Brother shows, and now Emma Willis has landed herself the coveted job of presenting The Voice UK.

The talent show returns for its third season next year, and Willis will be one of two replacements for Holly Willoughby and Reggie Yates, who are stepping down.

Willis said in a statement:

“The Voice is an absolutely brilliant TV show with the unique ability to showcase and nurture amazing raw talent. I couldn’t be more excited to be a part of it and I cannot wait to get started.” 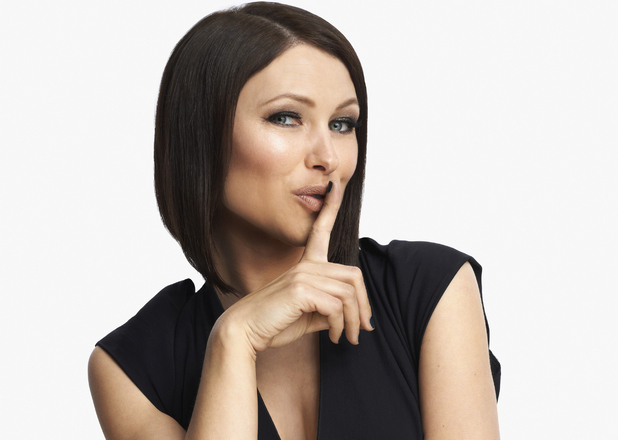 Holly Willoughby said of her departure:

“After much consideration, I will not be returning for series three of The Voice UK. I’ve had two wonderful years on the show, and I feel very privileged to have been a part of it.

“Finding the right balance between my work and family life is my priority and this has contributed to my decision. I look forward to watching the next series from my sofa, and I wish the whole team the best of luck.”

Don’t panic, Big Brother fans – Emma has confirmed on Twitter that she has no plans to leave the long-running reality show.