This year’s series of The X Factor UK hasn’t even started yet, but already a judge has had to deny a rumour that they are quitting – and it’s none other than Gary Barlow. 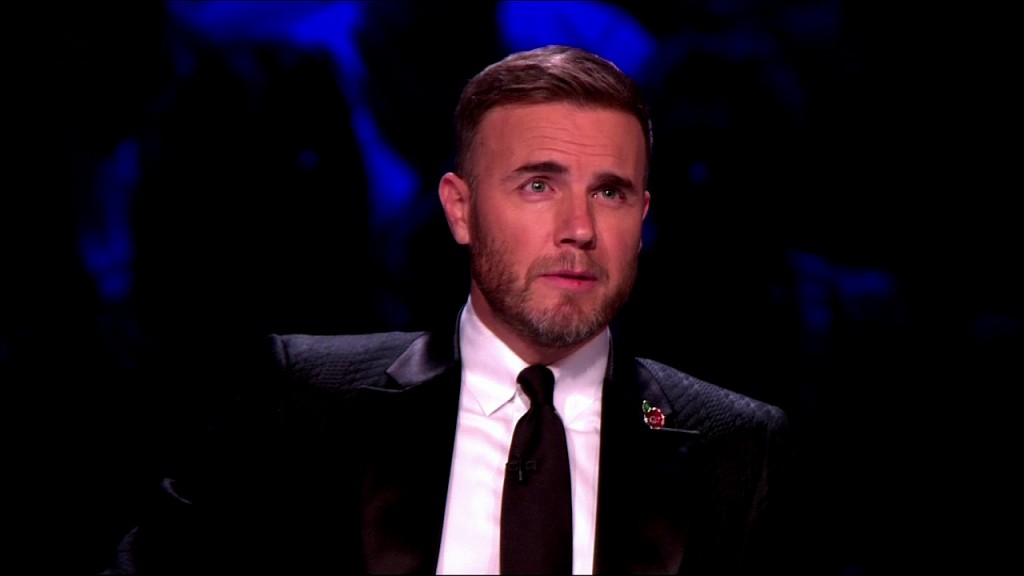 Gazza was reported in The Sun to be considering stepping down in order to focus on the return of Take That, who have not released an album for several years. It was suggested that Simon Cowell – who left in 2011 to begin work on the US version of the talent show – would make a dramatic comeback to the panel to fill his seat.

However, a spokesperson has insisted: “Gary has always managed his role on the X Factor with his music in previous years. He hasn’t made any decisions on next year.”

And a rep for the show itself said: “This year’s series is not on air yet so it is far too early talk about next year’s series.”

The Sun’s source had claimed: “I’m sure they’ll present Gary with a plan that could see him do both — they moved auditions in 2010 to allow him to meet his gig commitments — but they know three years on X Factor is likely to be enough for him. On this year’s show he is joined by Louis Walsh, Nicole Scherzinger and returning founding panelist Sharon Osbourne.

Scherzinger won last year’s series with her mentee James Arthur, whose debut album is thought to be nearing completion.

The X Factor returns to ITV next month.