Jayma Mays is leaving Glee, the actress has confirmed. The actress has landed a role in a new comedy called The Millers, and will therefore bow out of her role as Emma Pillsbury in the new season of the Fox musical series. She told Access Hollywood: “This is going to be my last season” – however she remained tight-lipped over the departures of her co-stars. 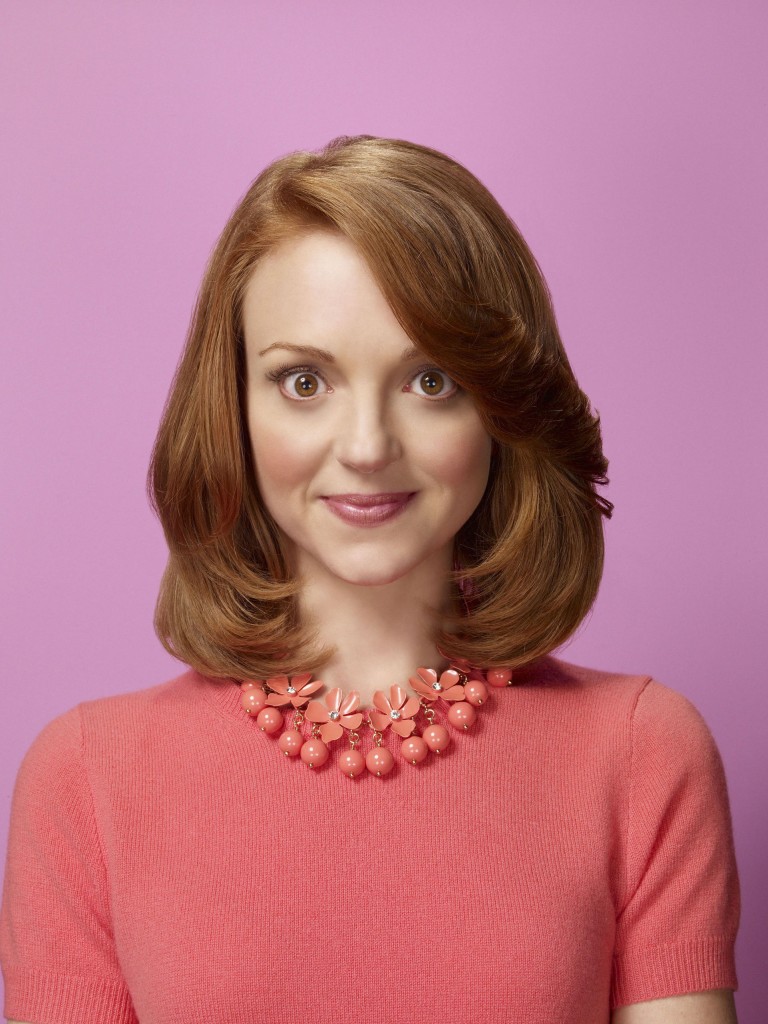 Mark Salling, Harry Shum Jr, Amber Riley and Heather Morris have also been written out of Glee’s main cast ahead of the fifth season, but Mays said coyly: “I’m finishing up this season, so I’m not sure what direction and who’s coming on and who’s not.”

Glee will also be paying tribute to its late star Cory Monteith, who was found dead in his hotel room in Vancouver on July 13. The show will dedicate its third episode of Season 5 to him, explaining the exit of his character Finn Hudson.

After three episodes of the new run, the show will go on a “long break” while producers and writers figure out where to go next.