Movie to be made on Susan Boyle’s life

Amanda Holden reveals how she got Britain’s Got Talent job

The Loveable Rogues have discussed the end of their brief record deal with Simon Cowell’s label, Syco.

The trio signed to Cowell’s imprint of Sony after making it to the final of Britain’s Got Talent in 2012, but were revealed to have parted company with them after just one single.

Now, they have said that their “different plans” spelled the end of the road, and they look forward to moving on to bigger and better things. 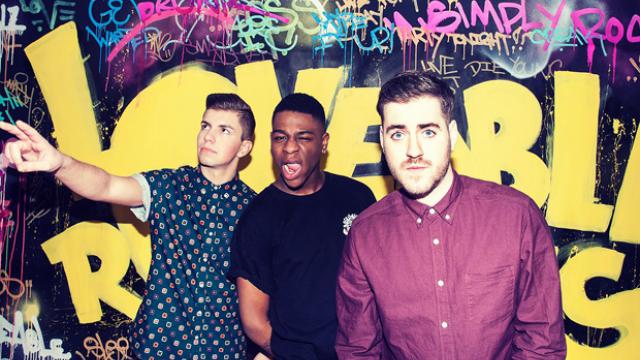 Speaking to Digital Spy, they said:

“It didn’t really work. We had different plans to what Syco had for us. It’s different for them because we ended on good terms with them and they’re not really used to that!”

“Well it’s his company and he was involved in the first single and everything which got to number 9 in the charts and stuff.

“He was involved, there was no hard feelings or anything, it was just both going in different ways.”

The group hinted that they have already signed another record deal, saying:

“Thing is, exactly the same thing is going to happen but it’s just that we’re not with Syco anymore.

“We are moving to another label, we are still doing a tour next year and bringing out an album next year, so nothing has really changed.”