Smash hit teen show Pretty Little Liars has been given a massive vote of confidence, as network execs renew it for not one but TWO more years. 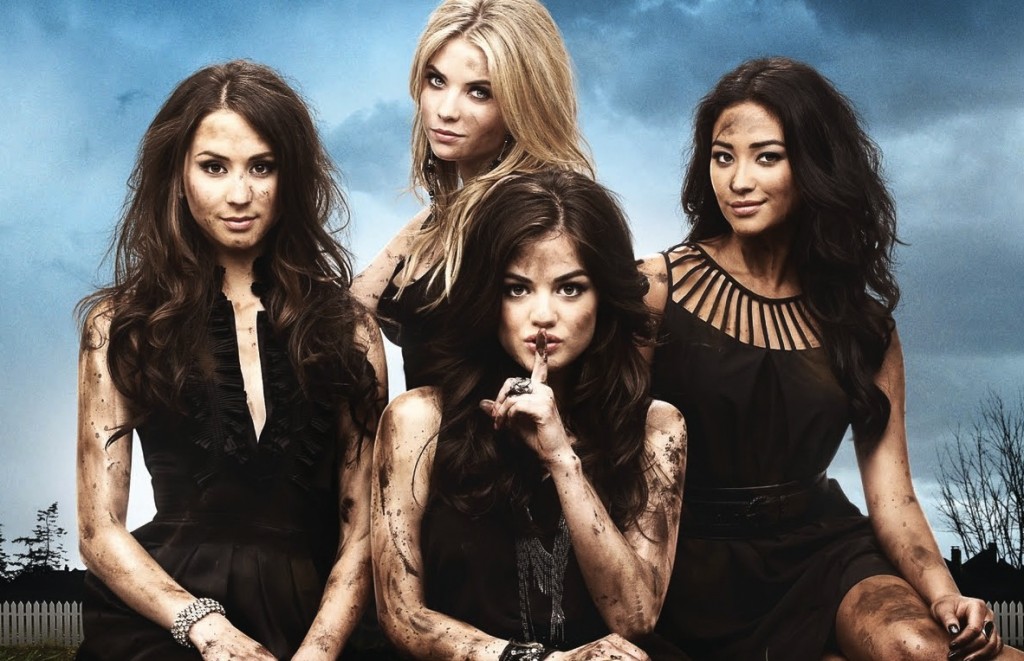 Season 5 hasn’t even started yet – it’s going to be starting in the USA tonight (Tuesday, June 10); and picks up right where the cliff-hanger Season 4 finale left off.

The show also stars Ashley Benson, Shay Mitchell and Troian Bellisario; and is the top-rated show on ABC Family. It’s also one of the most popular series ever on social media.

Do you watch Pretty Little Liars? Glad it’ll be back?