Since splitting from Kristen Stewart, actor Robert Pattinson has been linked to a string of beauties, from Katy Perry to Riley Keough. But one of his rumoured conquests, Sia, is putting the record straight once and for all.

The ‘Titanium’ singer, who notoriously prefers to keep a low profile, is clearly uncomfortable with all of the reports linking her to the British actor, and has confirmed that they are all inaccurate.

“As much as I love d**k, I’m not dating robert pattinson. Can i go back to being completely irrelevant now? (sic)” 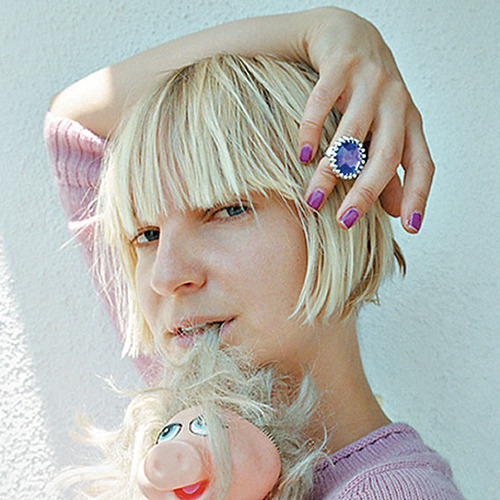 Sia has denied being involved with Pattinson (PR image)

Rumours kicked up a notch when, on July 28, they were spotted at a show in Pasadena, California on July 28, before heading out again later in the same week. The Australian singer doesn’t even like to appear in her own music videos, despite earning a stellar reputation for herself by writing hits for the likes of Rihanna and, more recently, Britney Spears,

Katy Perry has also batted away reports she is dating Robert Pattinson, and reports are conflicting about the validity of stories saying he is dating Keough – Elivis Presley’s granddaughter.