Simon Cowell has spoken out against the latest result on The X Factor, saying he disagreed with Sharon Osbourne’s decision to send home girl-band Miss Dynamix.

The trio, who were formed by Gary Barlow at the Boot Camp phase of the contest, were booted out last weekend after a sing-off against Nicole Scherzinger’s act Hannah Barrett.

Barrett’s inclusion in the Bottom Two was considered a shock by most viewers, but Cowell revealed on Twitter that he would have voted to send her home anyway. 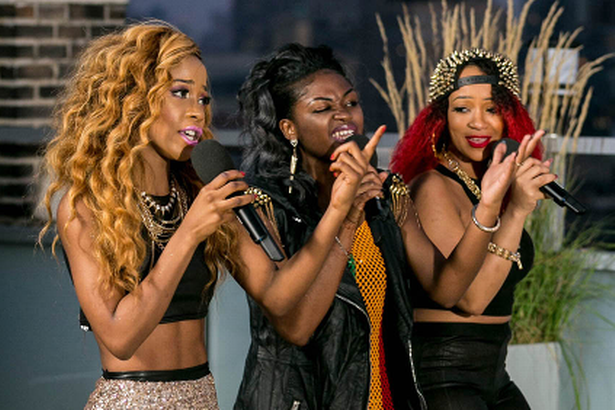 Miss Dynamix have been knocked out (ITV)

“I would have kept miss dynamix. I don’t get that decision. (sic)”

“I have never had a twitter war, please don’t make me start one now @SimonCowell! You R crazy, my girl @HannahBMusic is a STAR…and w/SOUL!!”