The North American version of singing contest The Voice is to make history with a brand new twist, making use of Twitter to create an Instant Save feature.

NBC announced today that, for the next four weeks of live shows, viewers will be able to immediately save one of the three singers who find themselves at the bottom of the public phone-vote. The one with the most tweets to save in the designated five-minute window will then be spared.

“People have a last chance to realize, ‘I love that person. I don’t want them to go home’. That kind of last chance to save a favorite is something the audience has been telling us they want, so we’re giving it to them.” 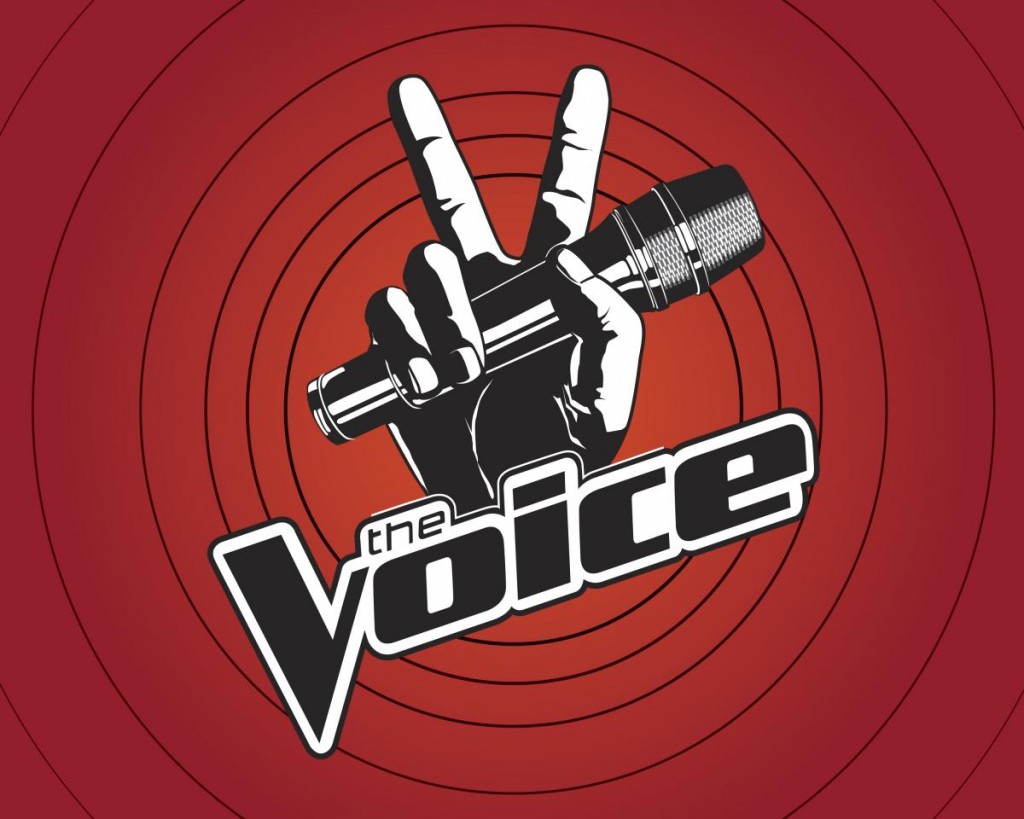 The Voice will venture into new territory (NBC)

“Nobody has ever handed the reins over to the audience before and said, ‘You get the choice, you have the power’.