Caroline Flack has admitted that her mum is keen for her to marry Olly Murs. The pair met on the set of The Xtra Factor in 2011 when they were both recruited as co-hosts, taking over from Konnie Huq. Murs has now left the show and has been replaced by Matt Richardson.

Speaking to FAULT magazine, she said that people seem “obsessed” with the idea of them hooking up, even now he has stepped down from the show.

“People are obsessed with us being together,” she said. “Even my Mum. ‘Aw, will you marry Olly? Please!’ I don’t want to marry him.

“We’ve said that if we get to 40 we’ve got that whole best friends’ wedding thing going on. It’s a bit weird though isn’t it? Just so unromantic.” 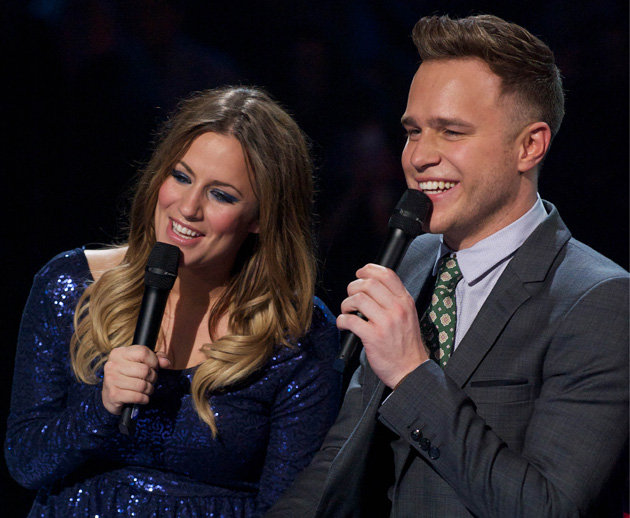 “He’s really nice. He’s really funny. “We didn’t want to find a new Olly as such. So we’ve got this really geeky Mr Bean-esque guy. He’s like a hot Mr Bean.”