Cher Lloyd has announced the title of the first single to come from her second album. The star has revealed that the track’s name is ‘I Wish’, and that it features the rhyming talents of guest rapper T.I.

Is everyone excited for my new single #IWishFtT.I ??? I can’t wait for you all to hear it!!!(: 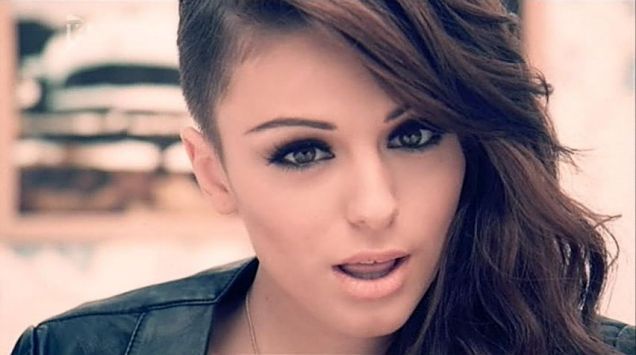 The track comes ahead of the follow-up to first album Sticks + Stones, which charted in the UK Top 5 when it was released at the end of 2011. Its first two singles were UK Top 10 hits – ‘Swagger Jagger’ (No1) and ‘With Ur Love’ (No3) – while third cut ‘Want U Back’ shifted a million copies in the USA.

She’s certainly come a long way since she polled fourth on The X Factor in 2010; placing behind One Direction, Rebecca Ferguson and Matt Cardle under the mentorship of Cheryl Cole.

It was originally thought that she would release a Deluxe Edition re-package of Sticks + Stones ahead of her second record, after the one-off track ‘Oath’ surfaced across the pond late last year. However that seems to not be the case.