Demi Lovato and The X Factor USA were among the big winners at last night’s Teen Choice Awards. The 20-year-old star won a string of prizes, including Choice Single: Female Artist for ‘Heart Attack’ and Choice Female Artist.

She also scooped Choice TV Personality for her role as a judge on The X Factor USA; one of three awards that the show itself managed to pick up. 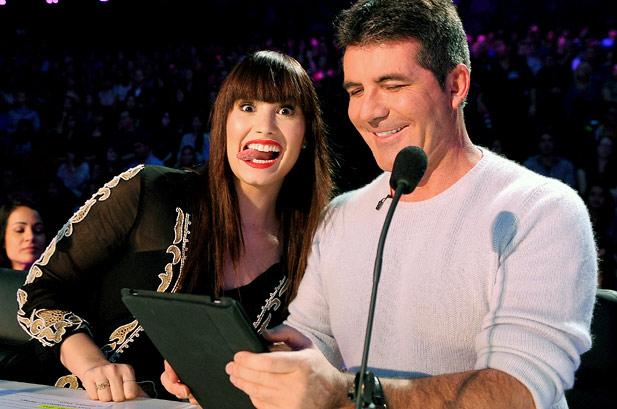 Simon Cowell also won Choice TV Personality – Male for his own role on the series, and the show itself was crowned Choice TV: Reality Competition Show.

The series returns to screens next month with new judges Kelly Rowland and Paulina Rubio replacing LA Reid and Britney Spears.  However, it is thought that unless ratings drastically improve, it could be facing the axe by network executives.