Cheryl Cole has finally confirmed that she is returning to The X Factor for its eleventh season.

The former Girls Aloud singer previously served on the talent show’s panel as a mentor between 2008 and 2010, taking Alexandra Burke and Joe McElderry to victory.

She will now return after three years away alongside show boss Simon Cowell. 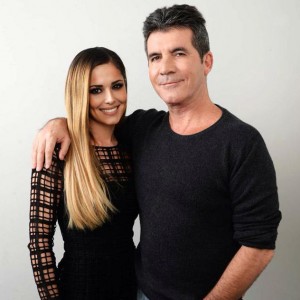 She said in a statement:

“I’m very happy and excited to be returning to The X Factor. I’m inspired and ready to find new talent and potential popstars. It’s going to be a fun series.

“I am so happy that Cheryl has agreed to join The X Factor again.

“The last time we worked together in the UK was incredible and produced some really successful artists. Obviously the plan is to do the same again… so it’s back to work!”

They were both on the show back in 2010, the year that One Direction, Rebecca Ferguson and Cher Lloyd were catapulted to fame.