This week’s public vote will be between Charlie Travers, Dexter Koh, Jack and Joe Glenny and Sam Evans – with Travers tipped to go by bookmakers. Whoever survives will go through to Monday’s final. 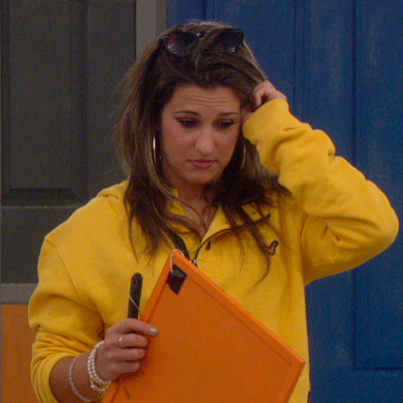 Viewers watched live yesterday as the final 6 housemates made their votes, with Charlie selected by the twins and Gina; Dexter nominated by the twins, Sophie and Sam; Sam picked by Sophie and Dexter; and the twins targeted by Charlie, Dexter and Gina.

Last week saw Hazel O’Sullivan given the boot when pitted against Charlie, Sophie, Jack and Joe and Dexter. This week’s eviction will be the eigth of the current 14th season, following the dismissals of Sallie, Jemima, Wolfy, Jackie, Dan and Callum in previous weeks.