Katie Price has congratualted her ex-husband Peter Andre on his new girlfriend’s pregnancy.

Peter is expecting a child with his girlfriend Emily MacDonagh; as announced earlier today (July 22). Katie is also pregnant, by her new husband Kieran Hayler. Katie and Peter had two children together – Junior and Princess – during their time together. 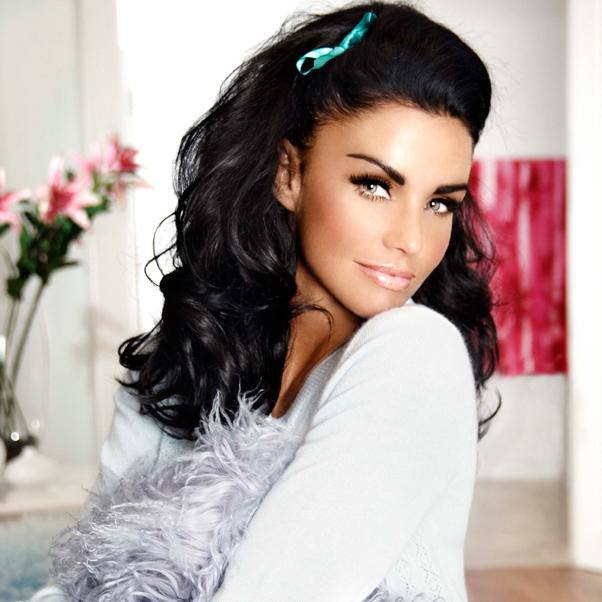 Katie wrote on Twitter: “Genuine congratulations to Pete and Emily and I hope they are very happy – kids excited xxx”The new pregnancy is the first for Emily – who is 17 years younger than Peter, at age 23. Speculation mounted that she was expecting when Peter was pictured suggestively placing a hand on her stomach last month.

The couple are reported to be “absolutely thrilled” by the news that they will soon become parents. They met in 2010 and began dating in 2012. They are expected to marry in the near future, after the ‘Mysterious Girl’ singer said in an interview: “I’ve never been happier.”