Kristen Stewart allegedly raised half a million dollars for charity, just by meeting a Middle Eastern prince. The Twilight actress was revealed by studio mogul Harvey Weinstein to have spent just fifteen minutes with the unnamed royal, in order to raise funds for a Hurricane Sandy benefit.

Apparently when she heard about the proposed offer, Kristen was curious enough to go for it – and Weinstein managed to broker a huge $500,000 price. 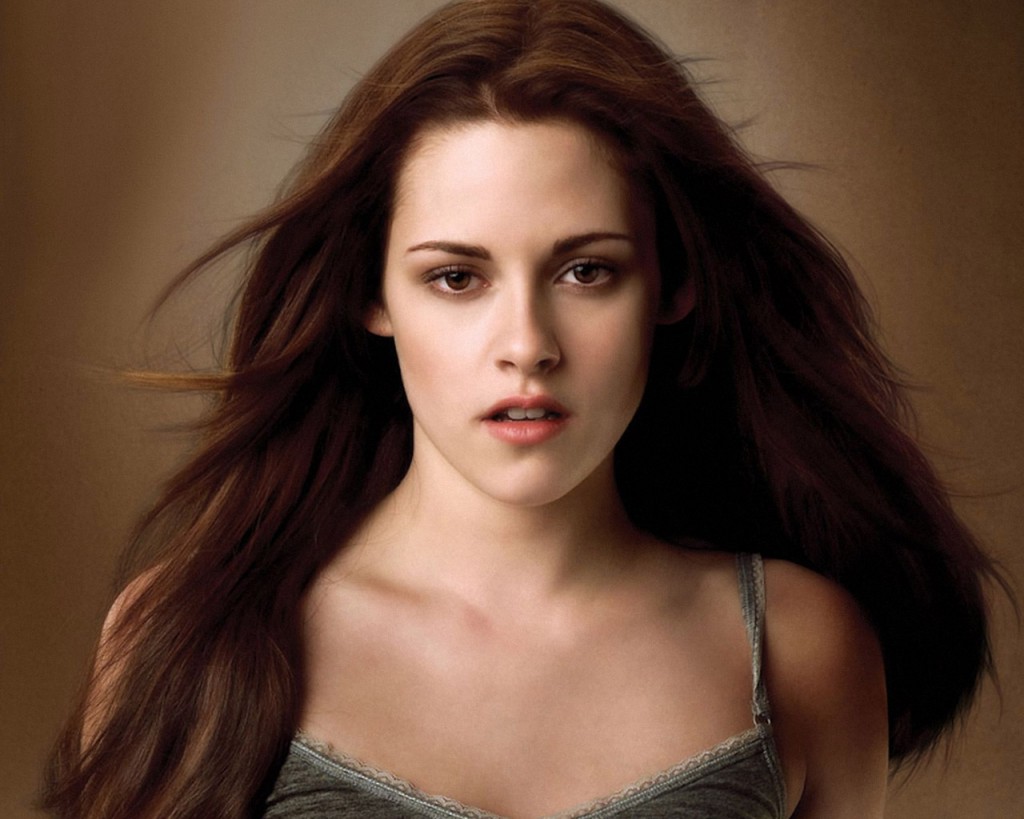 Kristen Stewart met up with a prince! (Studio still)

The prince handed over the money before he got to meet Kristen, and the pair eventually came face-to-face at Madison Square Garden.

The $500,000 forms part of the massive $30 million total raised by the Sandy relief effort, thanks to performances from the likes of The Who, The Rolling Stones, Bruce Springsteen, Bon Jovi and Paul McCartney.