Kylie Minogue has been officially revealed as a new coach on The Voice UK, as one of two replacements for Jessie J and Danny O’Donoghue. Minogue had been widely rumoured for a spot on the line-up before its first season two years ago, but was rumoured to cost too much for show bosses.

However, they appear to have found room in the budget for her following the departures of the ‘Price Tag’ hitmaker and The Script hitmaker earlier this summer.

She said in a statement:

“I’m very excited to become a coach on The Voice UK. I love the concept of the show and have been an avid viewer of both series.

“The search for new talent is such an important aspect of the music industry and The Voice UK gives us all a part to play in that.” 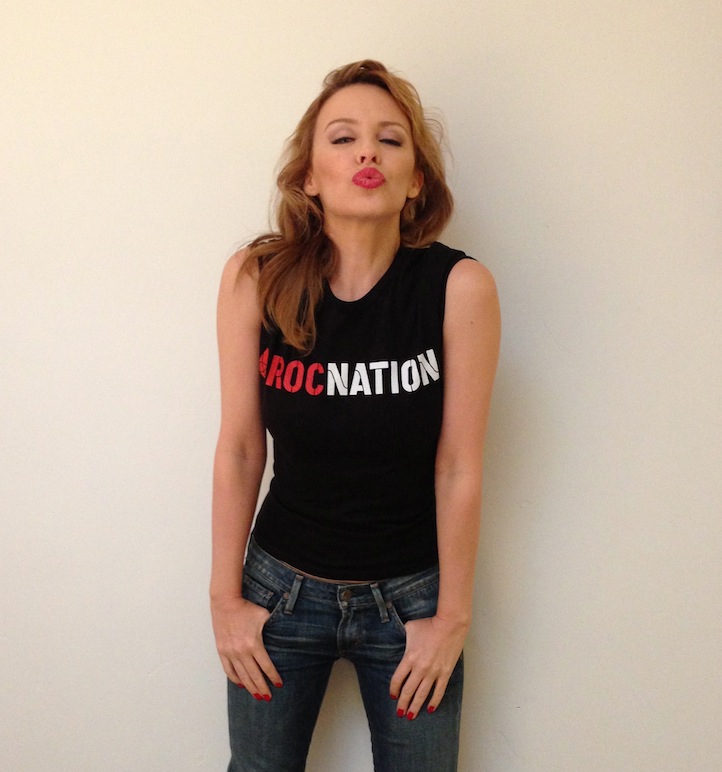 “Will I be competitive? Probably more than even I imagine! Watch this space!”

It has also been confirmed that Sir Tom Jones and will.i.am will be back. The latter said:

“While I will miss Danny and Jessie, I’m excited to be returning for season three and to work with Kylie and Tom.

“Together we will mix it up and bring new energy and ideas to the show.”

“I’m really looking forward to series three of The Voice UK and although I’ll miss Jessie and Danny, Kylie and the fourth coach will be a welcome addition to the line-up.”

Are you excited to see Kylie on the show?