Simon Cowell has said that he “lied” when he claimed he’d give up cigarettes when his first baby is born early next year.

The music mogul and X Factor boss had previously gone on record implying he would quit smoking when Lauren Silverman gave birth – but now he says he’ll simply designate a room in house specifically for sneaking a cigarette.

Telling People that electronic alternatives “don’t work” for him, he said bluntly of his previous promise: “I lied.”

“There are a lot of boring things that happen when you have a baby. [You have to get rid of] sharp edges, cigarettes, alcohol… then there’s [baby-proofing] the toilet. But I’ll have a smoking room!” 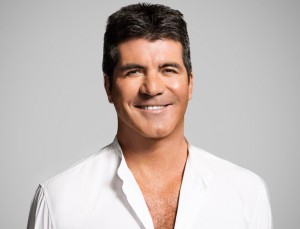 He also said that Silverman is getting pretty hands-on in terms of contributing ideas to The X Factor USA.

“She is really interested [in The X Factor]. We work on some ideas together and it is good,” he said.

“She really gets into the song choices. She came up with a very good idea for [one of my acts] Alex & Sierra, which I think they might do next week.”