Five housemates face eviction from the Big Brother UK house this week following nominations from friends and family. Dexter Koh is facing the axe for the fifth time, whilst Hazel O’Sullivan and twins Jack and Joe Glenny have their third time in the firing line. Sophie Lawrence is also nominated, and it’s her second stint in danger.

However it’s first-time nominee Charlie Travers who is considered most likely to be shown the door, following her controversial love triangle with Dexter and Callum Knell. 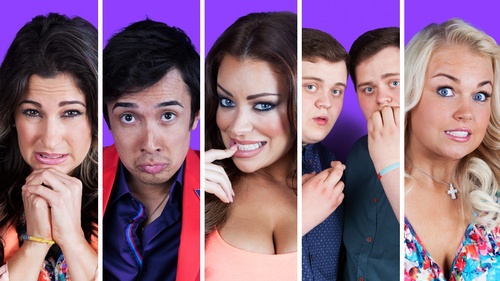 Her mother Jackie Travers was evicted three weeks ago.The result means that Sam Evans and Gina Rio are the only two housemates who are safe and will definitely be in play next week.

According to Big Brother’s official site, Charlie’s best friend nominated Hazel – an awkward vote, given that the two are close mates inside the compound.

The next evictee will be revealed live by Emma Willis on Friday (August 9) in a live broadcast on Channel 5.