Daley Ojuederie has been removed from the Big Brother house following alleged “aggressive” acts towards love interest Hazel O’Sullivan. The housemate, who has a girlfriend on the outside world, had been seen getting incredibly close with the Irish model over recent weeks, and in last night’s episode the pair could be heard kissing under a duvet. 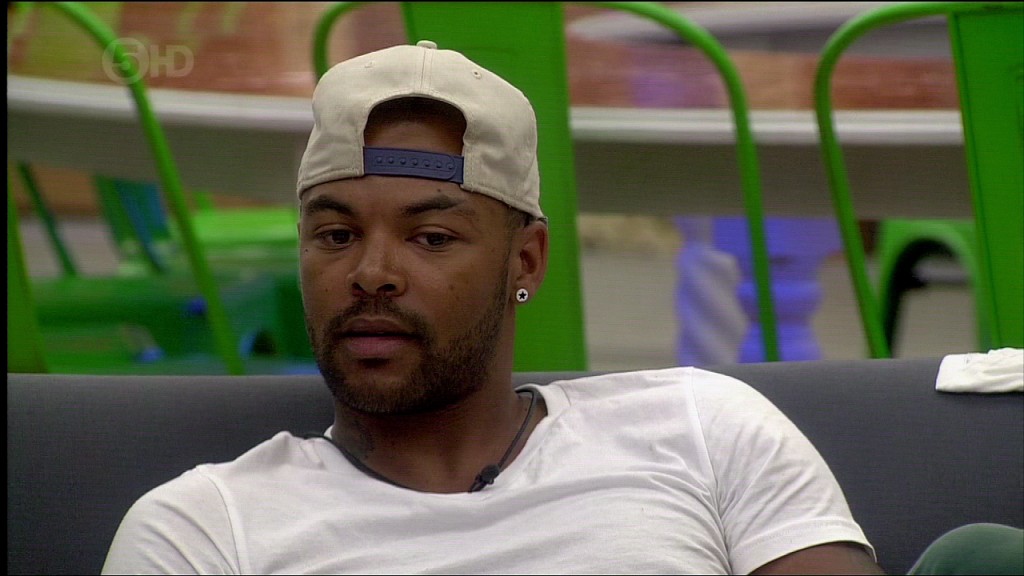 However it seems to have turned nasty – with show bosses confirming that he has been ejected from the competition. A spokesperson said in a statement: “Due to threatening and aggressive behaviour towards Hazel O’Sullivan we have taken the decision to remove Daley Ojuederie from the Big Brother House.”

No further comments or explanations have been issued as yet – but viewers can probably expect AJ Odudu and Rylan Clark to discuss the matter further on spin-off Big Brother’s Bit On The Side later tonight.

At the weekend Daley and Hazel were selected by viewers to move in to Big Brother’s Safe House, despite not seeming to take too kindly to their romance. He had already received a formal warning within the last 24 hours for apparently slapping her on the backside harder than she was comfortable with.

Daley had been the second-to-last favourite to win the show, according to bookies – with around 50/1 odds. Hazel is the outsider on 100/1, while her nemesis Gina Rio remains the frontrunner.