James Franco was allegedly conned out of money for years on end by a man he considered to be an ally, according to a report.  His former manager Miles Levy is accused of telling his bosses at the family-run James Levy Management firm that Franco would only pay a fee of 10 per cent, rather than the predetermined 15 per cent. 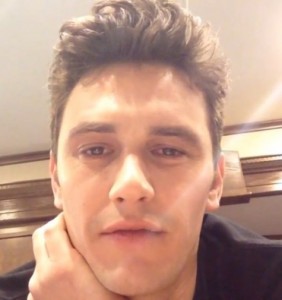 It is now, however, speculated that Levy was in fact lying – and Franco WAS paying 15 per cent, with Levy pocketing the other five per cent for himself. He is also accused of using Franco’s credit card for his own use; racking up a bill worth six figures.

TMZ reports that he reached an out-of-court settlement with Franco last year, but now his company are seeking restitution.

Franco, meanwhile, seems to be recovering his public image following the furore around the revelation that he tried to seduce a 17-year-old girl over Instagram when she saw him in Of Mice And Men on Broadway.