Lindsay Lohan’s notorious father Michael Lohan has spoken out against Kendrick Lamar following a diss against the actress. The rapper disses a number of rappers and also mentions LiLo in his new track ‘Control’, which he recorded alongside Big Sean.

Michael was asked about the track by Radar Online, and told the site that he’s an “idiot”. 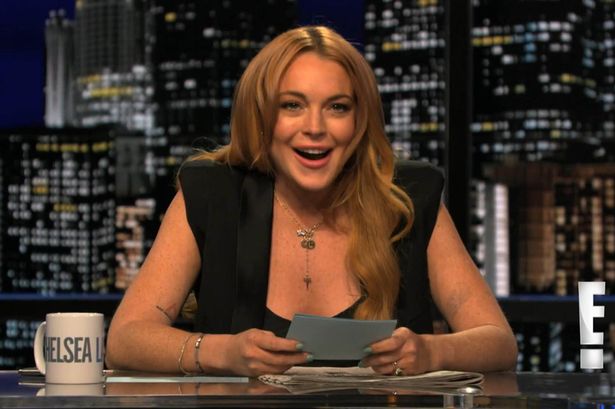 “What can you say to a moron? I don’t know who this guy is. I’ve never heard of him. “That says enough about what his opinion is. He wishes he was in as good of a place as Lindsay.”

She will next be seen in a grilling by Oprah Winfrey in an interview for her channel OWN.