Congratulations are due to former TOWIE star Mark Wright and rising actress Michelle Keegan – as the couple have confirmed their engagement!

It’s Michelle’s second engagement in a relatively short space of time – as she was previously promised to wed The Wanted singer Max George, however the couple soon broke up due to their hectic schedules.

Wright, meanwhile, was in a long-term relationship with fellow TOWIE star Lauren Goodger; however the pair had a messy break-up shortly before his departure from the show. 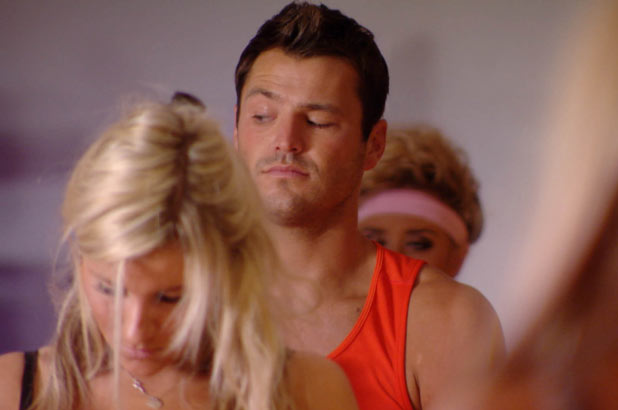 Mark also thanked his followers for their support, saying:

“Thankyou to everyone for your messages about our engagement. It means so much.”

The couple have just got back from a trip away to Dubai, where he is believed to have popped the question.

How exciting! We can’t wait to hear the wedding plans!