The Vamps have opened up about managing to get Demi Lovato to feature on their new single.

The boyband, who shot to fame just last year, will host the former Disney star on their new cut ‘Somebody To You’, which follows their Top 3 hits ‘Can We Dance’, ‘Wild Heart’ and ‘Last Night’. 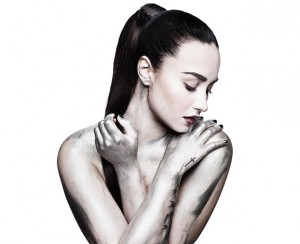 “We were working in LA with the same producers and she was literally just next door in the studio the same time as us.

“We were brainstorming for a feature and Demi came up, and then she tracked it the next day.”

“It’s weird. We weren’t expecting it. It’s Demi Lovato! I bought her album when it came out and now she’s on our track.”