Singer Mikky Ekko has admitted that he found his Rihanna duet ‘difficult’ because of the content of the song. Ekko is poised to make his breakthrough in his own right, having turned heads on RiRi’s ‘Stay’ in late 2012.

Asked by Digital Spy if he ever had reservations about recording with the ‘We Found Love’ megastar, he said:

“Yeah, definitely, because I struggled so much with that song. It came from a really vulnerable place for me and I don’t like writing that kind of stuff. 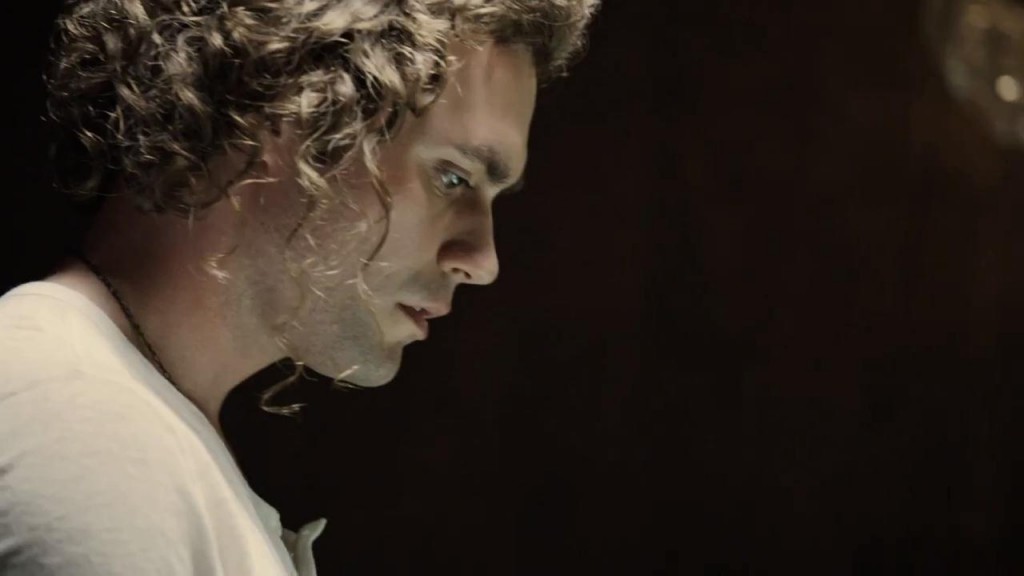 “So when I heard Rihanna wanted to record it, it was difficult for me, but I realised it was such a magnificent opportunity. It was a huge affirmation for me. It was an opportunity to marry what I do with arguably the most visible platform on the planet. That was so cool to me, because that was the last song you’d expect.”

On his expectations for it, he said:

“I tried not to have any, as much as it was possible. There were a lot of people working hard to get on that album and I just ‘oops’d my way into it!

“It’s not the easiest way to make friends, but the doors it opens… We all viewed it as an opportunity for me to run through.”