The singer, who released two studio albums after winning the 2008 series of Simon Cowell’s talent competition, will replace Beverley Knight in the show’s leading role, playing opposite Tristan Gemmill.

The show is currently booking until August 30, with Knight’s last performance pencilled in for May 31. 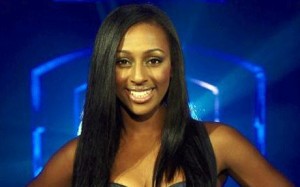 In a statement, Burke said:

“I am a massive Whitney Houston fan, so to be given the opportunity to play a role made famous by her every night will be a real privilege.

“I start rehearsals very soon with my fellow cast mates and the brilliant creative team and, with a little trepidation, I am looking forward to our first performance in June.”