Cory Monteith’s Glee character will not die from overdose

Details of Demi Lovato’s guest role in Glee have been revealed – and she’ll appear as a new love interest for Naya Rivera’s character.

The star will play the new girlfriend of Rivera’s Santana Lopez, it has been revealed. It will mark her first acting appearance since going into rehab back in 2010.

The star was admitted to treatment for various issues including self-harm addiction, an eating disorder and undiagnosed bipolar disorder; and insisted she would not return to acting until she felt fully ready.

Rivera told reporters for MTV at the VMAs on Sunday:

“She’s playing my love interest, so I’m very, very excited about it.” 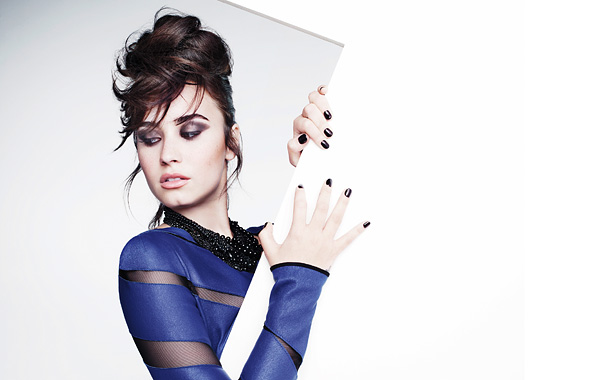 “We get to sing a song together.”

Lovato herself has also commented on the casting via Twitter, saying:

“I can’t believe I’m going back to acting but the best part about it is that I get to act/sing with some of my really great friends”.