Producers of The Voice UK are apparently reluctant to ask Cheryl Cole to get involved. Every time a judging vacancy pops up on any talent show, the former Girls Aloud singer’s name is automatically linked to the job – however bosses of the BBC show apparently reckon she is far too closely affiliated with ITV rival The X Factor, on which she judged from 2008 to 2010. 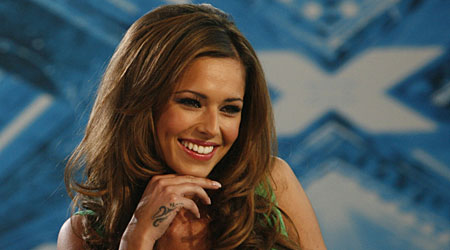 will.i.am had previously suggested that she would be great as a coach on the struggling series, but even he now is thought to be ditching his own place on the show in favour of a slot on American Idol.

“She’s great with the contestants and really gives everything to them,”

Producers need at least two new mentors for the series, after Jessie J and Danny O’Donoghue revealed their departures. Rita Ora, Dido and Pixie Lott have been tipped as potential replacements.

Would you like to see Chezza on one of the spinning chairs?